The Life Cycle of a Breached Database

The Life Cycle of a Breached Database

Every time there is another data breach, we are asked to change our password at the breached entity. But the reality is that in most cases by the time the victim organization discloses an incident publicly the information has already been harvested many times over by profit-seeking cybercriminals. Here’s a closer look at what typically transpires in the weeks or months before an organization notifies its users about a breached database. 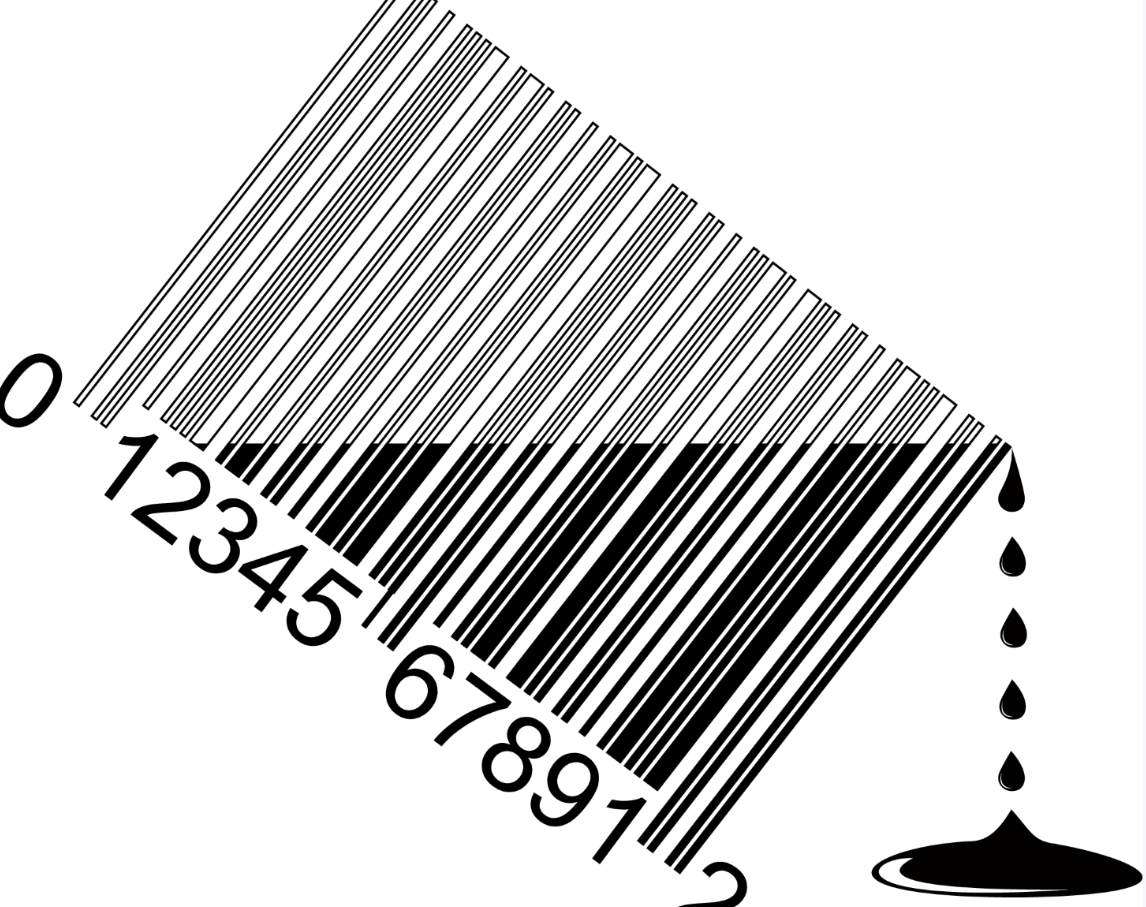 Our continued reliance on passwords for authentication has contributed to one toxic data spill or hack after another. One might even say passwords are the fossil fuels powering most IT modernization: They’re ubiquitous because they are cheap and easy to use, but that means they also come with significant trade-offs — such as polluting the Internet with weaponized data when they’re leaked or stolen en masse.

When a website’s user database gets compromised, that information invariably turns up on hacker forums. There, denizens with computer rigs that are built primarily for mining virtual currencies can set to work using those systems to crack passwords.

“You hand that over to a person who used to mine Ethereum or Bitcoin, and if they have a large enough dictionary [of pre-computed hashes] then you can essentially break 60-70 percent of the hashed passwords in a day or two,” said Fabian Wosar, chief technology officer at security firm Emsisoft.

From there, the list of email addresses and corresponding cracked passwords will be run through various automated tools that can check how many email address and password pairs in a given leaked data set also work at other popular websites (and heaven help those who’ve re-used their email password elsewhere).

This sifting of databases for low-hanging fruit and password re-use most often yields less than a one percent success rate — and usually far less than one percent.

But even a hit rate below one percent can be a profitable haul for fraudsters, particularly when they’re password testing databases with millions of users. From there, the credentials are eventually used for fraud and resold in bulk to legally murky online services that index and resell access to breached data.

Much like WeLeakInfo and others operated before being shut down by law enforcement agencies, these services sell access to anyone who wants to search through billions of stolen credentials by email address, username, password, Internet address, and a variety of other typical database fields.

So hopefully by this point it should be clear why re-using passwords is generally a bad idea. But the more insidious threat with hacked databases comes not from password re-use but from targeted phishing activity in the early days of a breach, when relatively few ne’er-do-wells have got their hands on a hot new hacked database.

Earlier this month, customers of the soccer jersey retailer classicfootballshirts.co.uk started receiving emails with a “cash back” offer. The messages addressed customers by name and referenced past order numbers and payment amounts tied to each account. The emails encouraged recipients to click a link to accept the cash back offer, and the link went to a look-alike domain that requested bank information.

The targeted phishing message that went out to classicfootballshirts.co.uk customers this month.

“It soon became clear that customer data relating to historic orders had been compromised to conduct this attack,” Classicfootballshirts said in a statement about the incident.

Allison Nixon, chief research officer with New York City-based cyber intelligence firm Unit221B, recalled what happened in the weeks leading up to Dec. 22, 2020, when cryptocurrency wallet company Ledger acknowledged that someone had released the names, mailing addresses and phone numbers for 272,000 customers.

Nixon said she and her colleagues noticed in the preceding months a huge uptick in SIM-swapping attacks, a scheme in which fraudsters trick or bribe employees at wireless phone companies into redirecting the target’s text messages and phone calls to a device they control. From there, the attackers can reset the password for any online account that allows password resets via SMS.

“A week or two prior to that we were seeing a whole lot of SIM swapping activity,” Nixon said. “We knew the information was coming from some database but we couldn’t figure out what service they all had in common. After the Ledger database got leaked publicly, we started looking at the [SIM swapping] victims and found 100 percent of them were present in the Ledger database.”

In a statement about the breach, Ledger said the data was likely stolen in June 2020, meaning hackers had roughly six months to launch targeted attacks using extremely detailed information about customers.

“If you were to look [on cybercrime forums] at the past history of people posting about that Ledger database, you’d see people were selling it privately for months prior to that,” Nixon said. “It seems like this database was slowly percolating out wider and wider, until someone decided to remove a lot of its value by posting the whole thing publicly.”

–Avoid clicking on links and attachments in email, even in messages that appear to be sent from someone you have heard from previously. And as the phishing examples above demonstrate, many of today’s phishing scams use elements from hacked databases to make their lures more convincing.

–Urgency should be a giant red flag. Most phishing scams invoke a temporal element that warns of negative consequences should you fail to respond or act quickly. Take a deep breath. If you’re unsure whether the message is legitimate, visit the site or service in question manually (ideally, using a browser bookmark so as to avoid potential typosquatting sites).

–Phone-based phishing uses hacked databases, too: A great many scams are perpetrated over the phone, leveraging personal and financial information gleaned from past data breaches to make them sound more believable. If you think you’d never fall for someone trying to scam you over the phone, check out this story about how a tech-savvy professional got taken for thousands of dollars by a fraudster masquerading as his credit union. Remember, When in Doubt: Hang Up, Look Up, & Call Back.