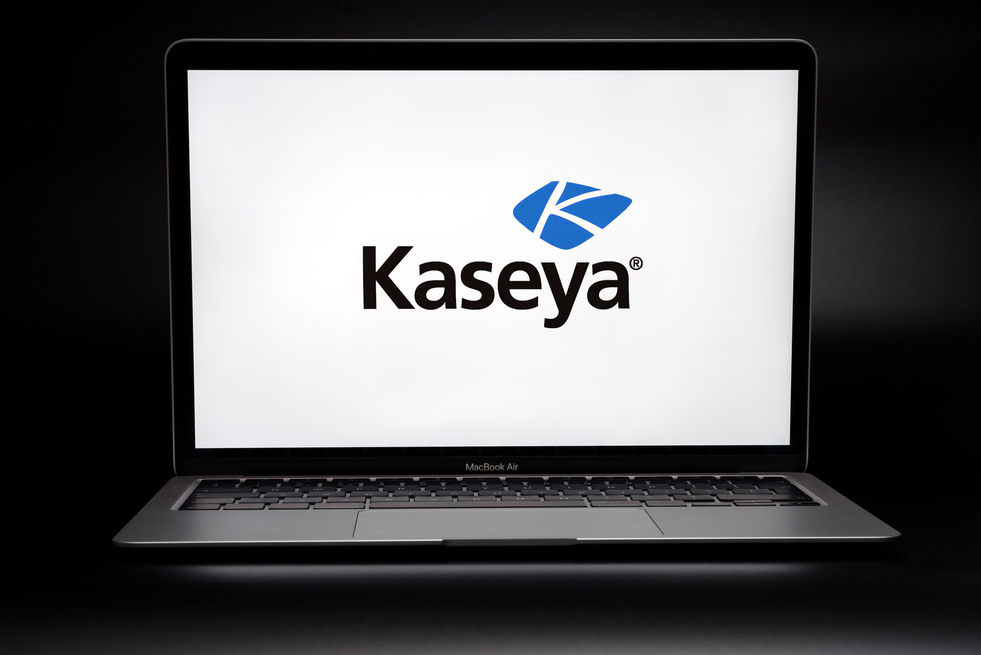 Last week cybercriminals deployed ransomware to 1,500 organizations that provide IT security and technical support to many other companies. The attackers exploited a vulnerability in software from Kaseya, a Miami-based company whose products help system administrators manage large networks remotely. Now it appears Kaseya’s customer service portal was left vulnerable until last week to a data-leaking security flaw that was first identified in the same software six years ago.

According to this entry for CVE-2021-30116, the security flaw that powers that Kaseya VSA zero-day was assigned a vulnerability number on April 2, 2021, indicating Kaseya had roughly three months to address the bug before it was exploited in the wild.

Also on July 3, security incident response firm Mandiant notified Kaseya that their billing and customer support site —portal.kaseya.net — was vulnerable to CVE-2015-2862, a “directory traversal” vulnerability in Kaseya VSA that allows remote users to read any files on the server using nothing more than a Web browser.

As its name suggests, CVE-2015-2862 was issued in July 2015. Six years later, Kaseya’s customer portal was still exposed to the data-leaking weakness. 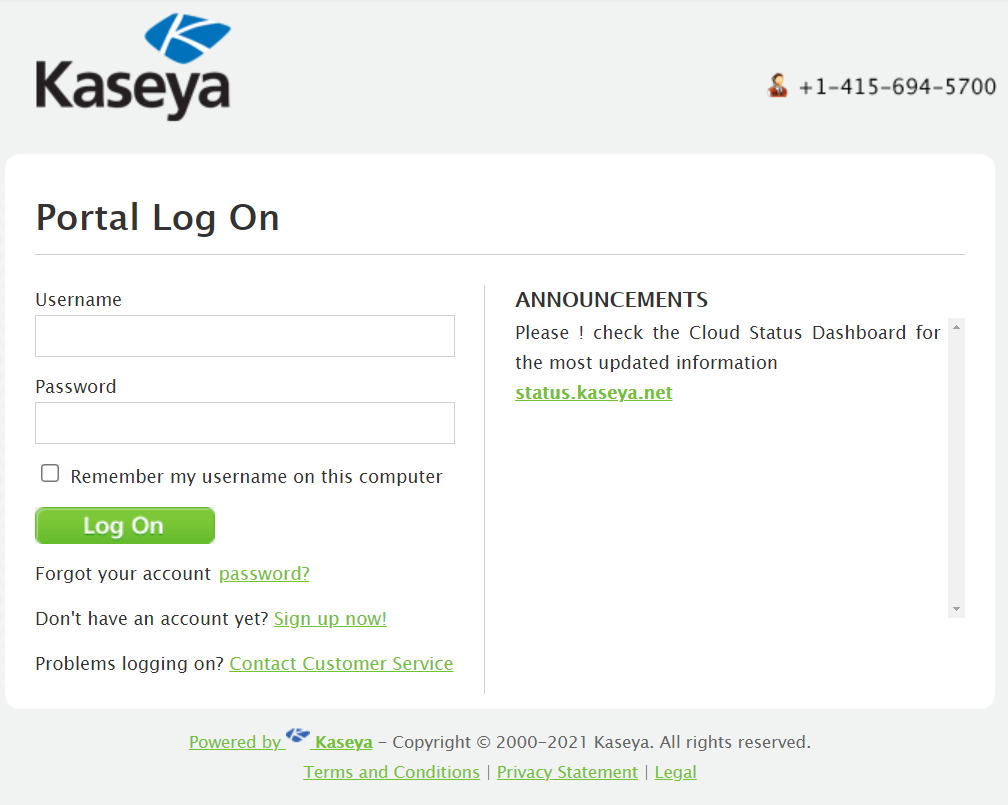 Mandiant notified Kaseya after hearing about it from Alex Holden, founder and chief technology officer of Milwaukee-based cyber intelligence firm Hold Security. Holden said the 2015 vulnerability was present on Kaseya’s customer portal until Saturday afternoon, allowing him to download the site’s “web.config” file, a server component that often contains sensitive information such as usernames and passwords and the locations of key databases.

“It’s not like they forgot to patch something that Microsoft fixed years ago,” Holden said. “It’s a patch for their own software. And it’s not zero-day. It’s from 2015!”

The official description of CVE-2015-2862 says a would-be attacker would need to be already authenticated to the server for the exploit to work. But Holden said that was not the case with the vulnerability on the Kaseya portal that he reported via Mandiant.

“This is worse because the CVE calls for an authenticated user,” Holden said. “This was not.”

Michael Sanders, executive vice president of account management at Kaseya, confirmed that the customer portal was taken offline in response to a vulnerability report. Sanders said the portal had been retired in 2018 in favor of a more modern customer support and ticketing system, yet somehow the old site was still left available online.

“It was deprecated but left up,” Sanders said.

In a written statement shared with KrebsOnSecurity, Kaseya said that in 2015 CERT reported two vulnerabilities in its VSA product.

“We worked with CERT on responsible disclosure and released patches for VSA versions V7, R8, R9 and R9 along with the public disclosure (CVEs) and notifications to our customers. Portal.kaseya.net was not considered by our team to be part of the VSA shipping product and was not part of the VSA product patch in 2015. It has no access to customer endpoints and has been shut down – and will no longer be enabled or used by Kaseya.”

“At this time, there is no evidence this portal was involved in the VSA product security incident,” the statement continued. “We are continuing to do forensic analysis on the system and investigating what data is actually there.”

The REvil ransomware group said affected organizations could negotiate independently with them for a decryption key, or someone could pay $70 million worth of virtual currency to buy a key that works to decrypt all systems compromised in this attack.

But Sanders said every ransomware expert Kaseya consulted so far has advised against negotiating for one ransom to unlock all victims.

“The problem is that they don’t have our data, they have our customers’ data,” Sanders said. “We’ve been counseled not to do that by every ransomware negotiating company we’ve dealt with. They said with the amount of individual machines hacked and ransomwared, it would be very difficult for all of these systems to be remediated at once.”

In a video posted to Youtube on July 6, Kaseya CEO Fred Voccola said the ransomware attack had “limited impact, with only approximately 50 of the more than 35,000 Kaseya customers being breached.”

“While each and every customer impacted is one too many, the impact of this highly sophisticated attack has proven to be, thankfully, greatly overstated,” Voccola said.

The zero-day vulnerability that led to Kaseya customers (and customers of those customers) getting ransomed was discovered and reported to Kaseya by Wietse Boonstra, a researcher with the Dutch Institute for Vulnerability Disclosure (DIVD).

In a July 4 blog post, DIVD’s Victor Gevers wrote that Kaseya was “very cooperative,” and “asked the right questions.”

“Also, partial patches were shared with us to validate their effectiveness,” Gevers wrote. “During the entire process, Kaseya has shown that they were willing to put in the maximum effort and initiative into this case both to get this issue fixed and their customers patched. They showed a genuine commitment to do the right thing. Unfortunately, we were beaten by REvil in the final sprint, as they could exploit the vulnerabilities before customers could even patch.”

Still, Kaseya has yet to issue an official patch for the flaw Boonstra reported in April. Kaseya told customers on July 7 that it was working “through the night” to push out an update.

Gevers said the Kaseya vulnerability was discovered as part of a larger DIVD effort to look for serious flaws in a wide array of remote network management tools.

“We are focusing on these types of products because we spotted a trend where more and more of the products that are used to keep networks safe and secure are showing structural weaknesses,” he wrote.