In May 2019, KrebsOnSecurity broke the news that the website of mortgage settlement giant First American Financial Corp. [NYSE:FAF] was leaking more than 800 million documents — many containing sensitive financial data — related to real estate transactions dating back 16 years. This week, the U.S. Securities and Exchange Commission settled its investigation into the matter after the Fortune 500 company agreed to pay a paltry penalty of less than $500,000. 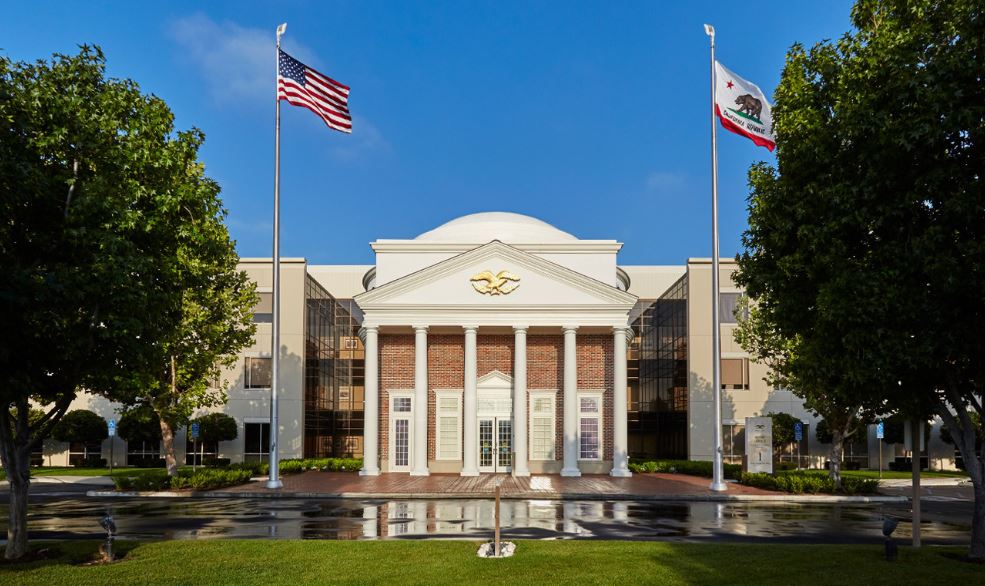 If you bought or sold a property in the last two decades or so, chances are decent that you also gave loads of personal and financial documents to First American. According to data from the American Land Title Association, First American is the second largest mortgage title and settlement company in the United States, handling nearly a quarter of all closings each year.

Title insurance protects homebuyers from the prospect of someone contesting their legitimacy as the new homeowner. According to SimpleShowing.com, there are actually two title insurance policies in each transaction — one for the buyer and one for the lender (the latter also needs protection as they’re providing the mortgage to purchase the home).

Title insurance is not mandated by law, but most lenders require it as part of any mortgage transaction. In other words, if you wish to take out a mortgage on a home you will not be able to do so without giving companies like First American gobs of documents about your income, assets and liabilities — including quite a bit of sensitive financial data.

Aside from its core business competency — checking to make sure the property at issue in any real estate transaction is unencumbered by any liens or other legal claims against it — First American basically has one job: Protect the privacy and security of all these documents. 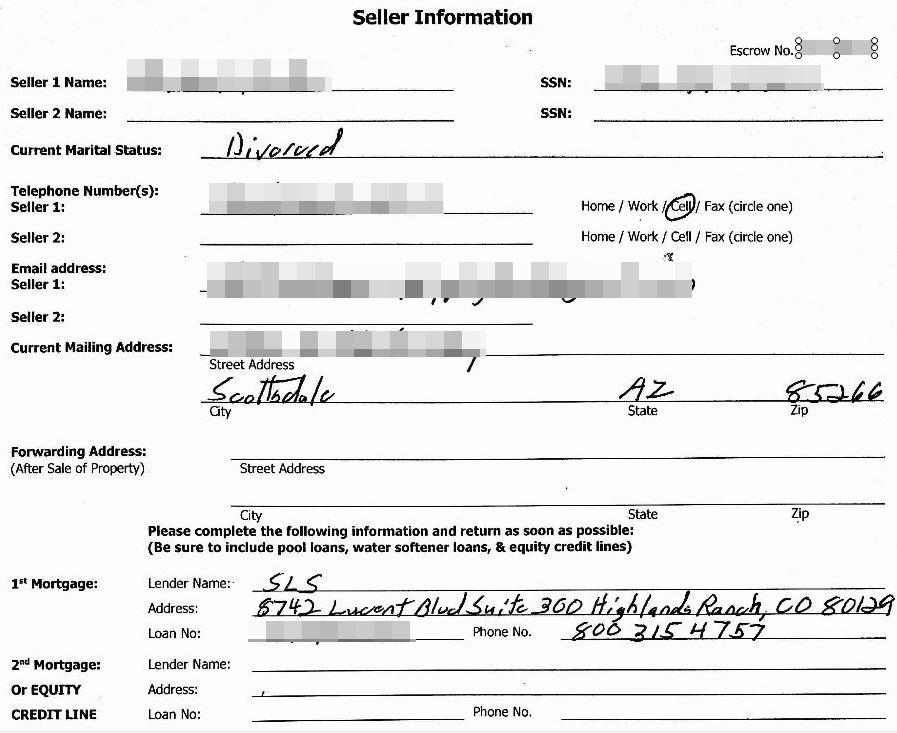 A redacted screenshot of one of many millions of sensitive records exposed by First American’s Web site.

It’s easy to see why companies like First American might not view protecting this data as sacrosanct, as the entire industry’s incentive for safeguarding all those sensitive documents is somewhat misaligned.

We see a similar dynamic with social media platforms, where the “user” is not the customer at all but the product whose data is being bought and sold by these platforms.

Roughly five months before KrebsOnSecurity notified First American that anyone with a web browser could view sensitive document in its “Eagle Pro” database online just by changing some characters at the end of a link, an internal security audit at First American flagged the exact same vulnerability.

But the company never acted to fix it until the news media came calling.

The SEC’s administrative proceeding (PDF) explains how things slipped through the cracks. Under First American’s documented vulnerability remediation policies, the data leak was classified as a security weakness with a “level 3” severity, which placed it in the “medium risk” category and required remediation within 45 days.

The SEC said that under First American’s remediation policies, if the person responsible for fixing the problem is unable to do so based on the timeframes listed above, that employee must have their management contact the company’s information security department to discuss their remediation plan and proposed time estimate.

So, someone within First American accepted the risk, but that person neglected to ensure the higher-ups within the company also were comfortable with that risk. It’s difficult not to hum a tune whenever the phrase “accepted the risk” comes up if you’ve ever seen this excellent infosec industry parody.

The SEC took aim at First American because a few days after our May 24, 2019 story ran, the company issued an 8-K filing with the agency stating First American had no prior indication of any vulnerability.

“That statement demonstrated that First American’s senior management was not properly informed of the prior report of a vulnerability and a failure to remediate the problem,” wrote Michael Volkov, a 30-year federal prosecutor who now runs The Volkov Law Group in Washington, D.C.

“The rule broadly requires firms involved in securities issuance to have a compliance process in place to assure material information follows securities laws,” Satran wrote. “The SEC avoided getting into the specific details of the breach and instead focused on the way its disclosure was handled.”

Mark Rasch, also former federal prosecutor in Washington, said the SEC is signaling with this action that it intends to take on more cases in which companies flub security governance in some big way.

“It’s a win for the SEC, and for First America, but it’s hardly justice,” Rasch said. “It’s a paltry fine, and it involves no admission of guilt by First American.”

“This is lots of sensitive data you’re exposing to anyone with a web browser,” Rasch said. “That’s a high-risk vulnerability. It also means you probably don’t know whether or not anyone has accessed that data. There’s no way to tell unless you can go back through all your logs all those years.”

The SEC said the 800 million+ records had been publicly available on First American’s website since 2013. In August 2019, the company said a third-party investigation into the exposure identified just 32 consumers whose non-public personal information likely was accessed without authorization.

When KrebsOnSecurity asked how long it maintained access logs or how far back in time that review went, First American declined to be more specific, saying only that its logs covered a period that was typical for a company of its size and nature.

However, documents from New York financial regulators show First American was unable to determine whether records were accessed prior to Jun 2018 (one year prior to fixing the weakness).

The records exposed by First American would have been a virtual gold mine for phishers and scammers involved in Business Email Compromise (BEC) scams, which often impersonate real estate agents, closing agencies, title and escrow firms in a bid to trick property buyers into wiring funds to fraudsters. According to the FBI, BEC scams are the most costly form of cybercrime today.

First American is not out of the regulatory woods yet from this enormous data leak. In July 2020, the New York State Department of Financial Services announced the company was the target of their first ever cybersecurity enforcement action in connection with the incident, charges that could bring steep financial penalties. That inquiry is ongoing.